Match lost to KKR! The calm Rohit also lost his temper in public.

Rohit Sharma disappointed after losing three matches in a row. After the match, the star seemed to be devastated.

Mumbai did not have a good start in the IPL. After losing the first three matches in a row, Rohit Sharma's team has completed the hat trick. The franchise and the Mumbai supporters are also disappointed with the team's performance. Batting, multiple stars of the bowling team are not able to play according to their reputation. 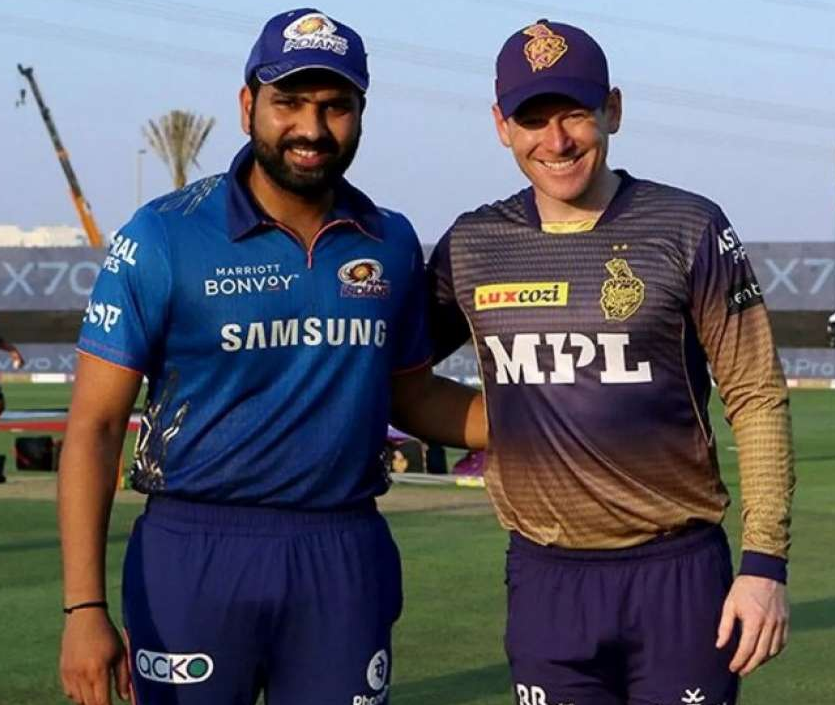 Despite putting up a challenging score of 161 on a tough pitch, the Knight Riders snatched the win by matching one of the best performances of their career. Mumbai skipper Rohit Sharma was apparently disappointed after losing the match against KKR. The superstar was seen losing some of his temper at the awards ceremony after the match.

Rohit Sharma's expression of unhappiness was evident in the way Cummins won the KKR by a single margin in the end after matching the amazing performance. In such a depressing moment, Rohit directly approached the stadium authorities to keep the sound system low.

Rohit can be heard saying on live TV, "Hey brother raise your voice!" Speaking about the match, Rohit said directly that he could not have imagined that Cummins would play like this. The Knight Riders star all-rounder hit 56 off 15 balls with four overs to spare. After the match, he said, "We could not have imagined that he would play like this. The way he played, he must be credited. We didn't start well with the bat. But the 180+ score was good enough in the last four overs. "

"We were in the match till 15 overs. But the way Pat played… we thought, maybe this is going to be our match. It is always convenient to have more runs on the scoreboard. We gave them 5 wickets. Only Venky and Pat Cummins were left out. Later it may be called Narin, who can drive. However, this rate is hard to digest. We have to improve a lot in the way the match was lost in the last over. ”

With a hat-trick of losses, Rohit's Mumbai have slipped to number nine in the league table. However, Mumbai has faced a similar situation before. Mumbai's next match on Saturday is against RCB.