KKR snatched the victory by defeating Mumbai Indians on Wednesday. KKR has blown away the five-time champions in a marble-cut manner, relying on Pat Cummins' devastating half-century. Pat Cummins has become the fastest half-century in the IPL with a record average. Cummins is currently at the top of the list of the fastest with 14 balls, jointly with KL Rahul. Chasing Mumbai's challenging 161-run target, KKR won with four overs to spare. 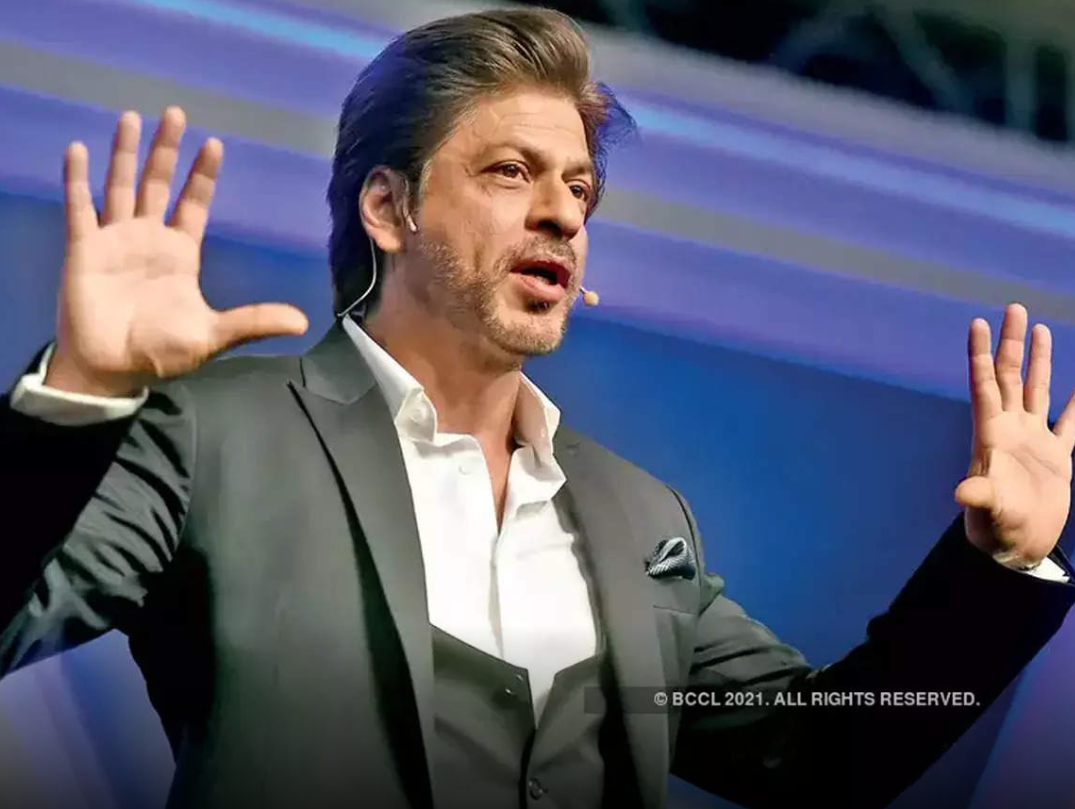 Knight owner Shah Rukh Khan's tweet came after Cummins' bad record. On Thursday, King Khan wrote on Twitter, "Wants to dance like Andre (Russell). The whole team is trying to hug you. Well right KKR. What can I say! Pat with Pat! ”

Cummins surprised himself like everyone else on the record average. After the match, the star went to collect the best award and said, "I think I was the most surprised in the innings. It feels good after such an innings. I wanted to move the bat like my own area without any thought. ”

"An innings like this is the first time I have played in the IPL. I wanted to take advantage of the small boundary. The big problem with the big auction is that a lot has changed since last year. However, there is a good combination of talent in the team. The boys are also quite lively. ”

@patcummins30 I want to dance like Andre & hug u like the whole team did. Wow well done @KKRiders and what else is there to say!!!…’PAT’ DIYE CHAKKE!!!

The target for KKR to win in difficult times was 35 off 30 balls. At that time the whole top order of the Knights was in the pavilion. However, Rohit Sharma surprised Knight Shreyas Iyer by handing over the remaining runs to the scoreboard with just 7 balls. Cummins gave up 35 in Daniel Sam's over. In an innings of 56 off 15 balls, he hit half-boundaries and four boundaries.

After Cummins' stormy innings, Shreyas Iyer went on to say, “Awesome! The way he was hitting the ball, I just couldn't think. Because he was getting bold again and again in practice yesterday. At that time I was batting in the net next to him. ”

"Our plan during the time out was to take the whole innings forward. And Pat was instructed to drive. Because that's how he bats. When I was there I told him to focus on timing. Because he was overheating several times. But as top order batsmen we have to take a more responsible role. The pitch was virtually the same during the power play of the two innings. But after the power play, batting seems to be a bit easier. "

Rohit Sharma is not able to digest this rate at the last minute to the Knights. After the match, he said, "We could not have imagined that he would play like this. The way he played, he must be credited. We didn't start well with the bat. But the 180+ score was good enough in the last four overs. "

"We were in the match till 15 overs. But the way Pat played… we thought, maybe this is going to be our match. However, this rate is hard to digest. We have to improve a lot in the way the match was lost in the last over. ”